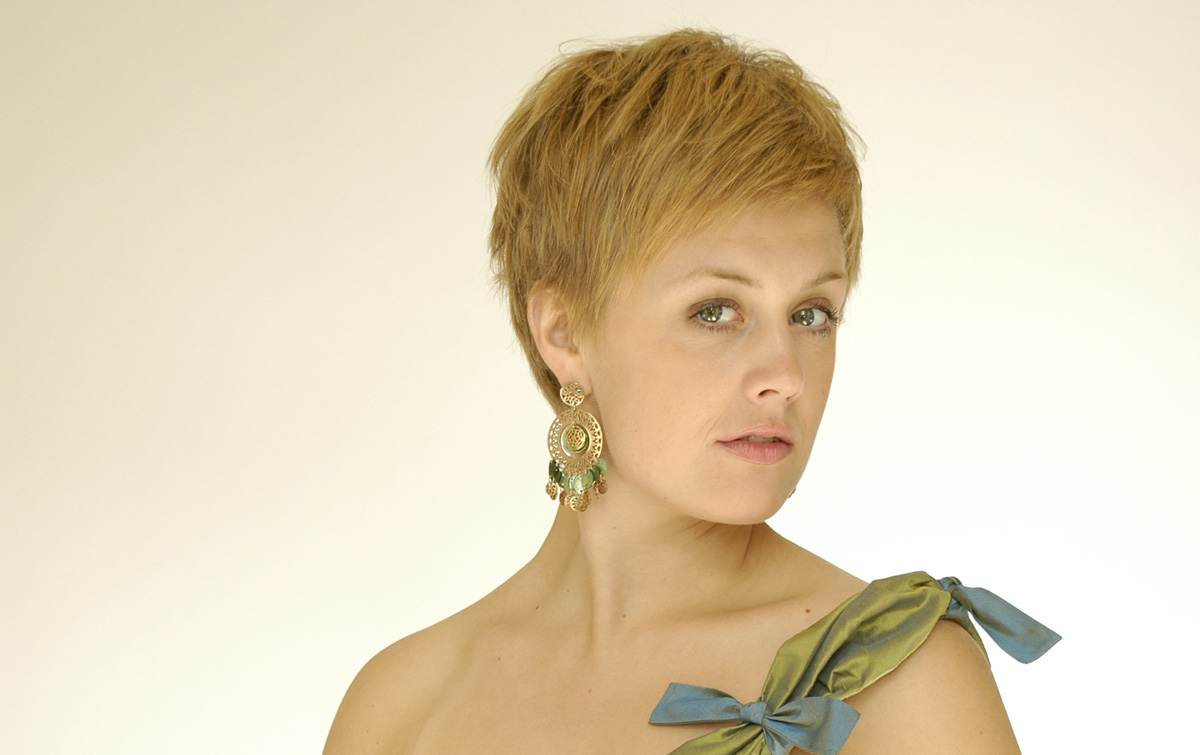 The Polish soprano Iwona Sobotka was the Grand Prix winner of The 2004 Queen Elisabeth International Music Competition of Belgium. In May 2005 she graduated from The Fryderyk Chopin Academy of Music in Warsaw. She also studied with Tom Krause, renowned artist and pedagogue, at Escuela Superior de Música Reina Sofía in Madrid (2003 – 2006).

She won the first prize of The East and West International Artist Auditions, New York. The prize included a debut recital at Carnegie Hall in the 2004/2005 season. She obtained the Grand Prix as well as several special prizes at the I. J. Paderewski Competition in Bydgoszcz (2003), and the first prize of The Polish Art Song Competition (2001). Her first solo recording was released in May 2004 under Dutch label Channel Classics. It contains a complete collection of the songs by Karol Szymanowski, and this CD received in March 2005 Fryderyk prize for the best recording of the Polish music. In October 2004 she was invited by the ZDF German TV channel and appeared together with Ramon Vargas in the programme Klassish!. She also recorded one of Haendel cantatas with European Union Baroque Orchestra. Her second album was released by EMI Classics, containing a cycle Songs of a Fairy-tale Princess of Szymanowski, with Sir Simon Rattle conducting the City of Birmingham Orchestra.

She appeared in concert halls all over the world: Carnegie Hall in New York, Konzerthaus in Vienna, Palais de Beaux Arts in Brussels, Tokyo Opera City Hall, Suntory Hall in Tokyo, Auditorio Nacional, Teatro Real in Madrid, and Palau de la Musicain Barcelona, etc. She recently made her Opéra National de Paris debut as Ygraine at Paul Dukas’s Ariane et Barbe-Bleue under direction of Sylvain Cambreling. In the following season she will return as the first lady in Die Zauberflöte of W. A. Mozart.