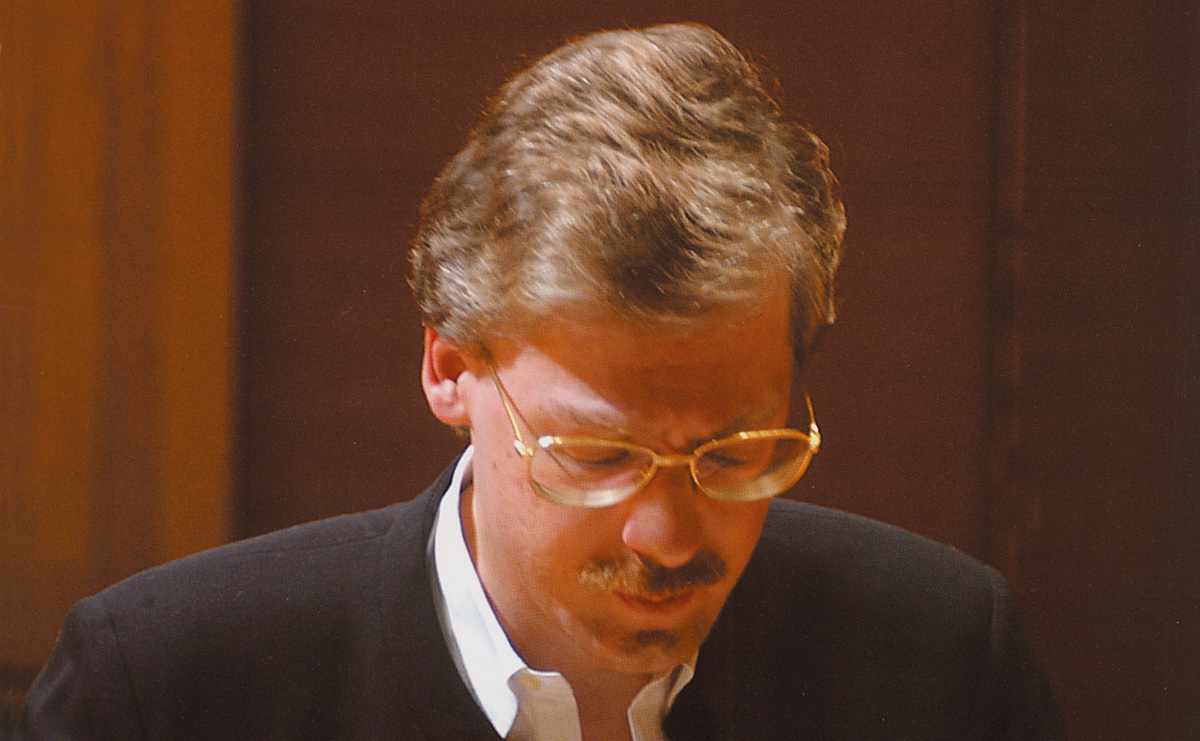 Stanislav Bunin was born in Moscow into an established European musical family. He is a descendant of both Heinrich Neuhaus, the founder of the Soviet piano school, and the Polish composer Karol Szymanowski. From 1973 to 1988 he studied at the Central School of Music and the Tchaikovsky Conservatory in Moscow. In 1983, at the age of 17, he won the first prize in the Concours International Marguerite Long-Jacques Thibaud in Paris. In 1985, after a series of prizes, he won first prize and the gold medal in the 11th International Frederic Chopin Competition in Warsaw. Since 1988 Bunin has also been on the council of the International Frederic Chopin Foundation in Warsaw.

In 1988 Bunin left the Soviet Union (as it was then) and now resides in Germany and Japan, where he has been particularly active in musical and academic life. Between 1986 and 1996 he gave more than 300 concerts and recitals in over 100 Japanese cities. In 1992, he founded „The Art of the Piano” at the largest private music college in Japan, Senzoku Gakuen in Kawasaki where he taught between 1991 – 1997.

In addition to his activities in Japan, Bunin regularly visits Vienna, Salzburg, Munich, Frankfurt, Milan, Rome, Paris, Zurich, Geneva, London, Stockholm, Amsterdam, and the U. S. A. He has appeared as a soloist with many orchestras, including the Boston Symphony, Munich Philharmonic, NHK Symphony, Warsaw Philharmonic, London Philharmonic orchestras, Orchestre National de France and the Orchestra Filarmonia della Scala. He has worked in partnership with such prominent conductors as Zinman, Pretre, Krenz, Kord, Gelmetti, Welser-Mo’st, Sinopoli and Thielemann, with whom Bunin collaborated on a memorable performance of Chopin’s Second Piano Concerto in F minor with the Berlin Philharmonic Orchestra in June 1996.

He has appeared with many chamber orchestras and in particular has collaborated with l Solisti Veneti and Claudio Scimone. In 1990 his recording with this orchestra of Mozart’s Piano Concertos K414 and K475, on Toshiba-EMI, received the Best-Selling Golden Disc award in Japan.

Since 1996 Bunin has made a large number of 003 and videos, including high definition television recordings for a number of different record companies including DGG, CBS-Sony and Toshiba-EMI. In 1987 he recorded a Chopin CD with RCA-Victor Musical Industries which was awarded the Japan” Grand Prix. His 1990 Toshiba-EIVII J. 8. Bach Recital recording was nominated the Best Album of the Year and awarded a Golden Disc in Japan.

During 1999 Bunin devoted his attention to the music of Chopin with many recitals in Italy, France, South Korea, Germany, Japan and Poland. ln December 1999 he was awarded the Viotti d’Oro prize for his performances in Italy. Throughout 2000 – 2002 Bunin continued his Chopin cycles with performances in London, Tokyo and other cities in Japan, Argentina, Brazil, Italy, Germany and France.