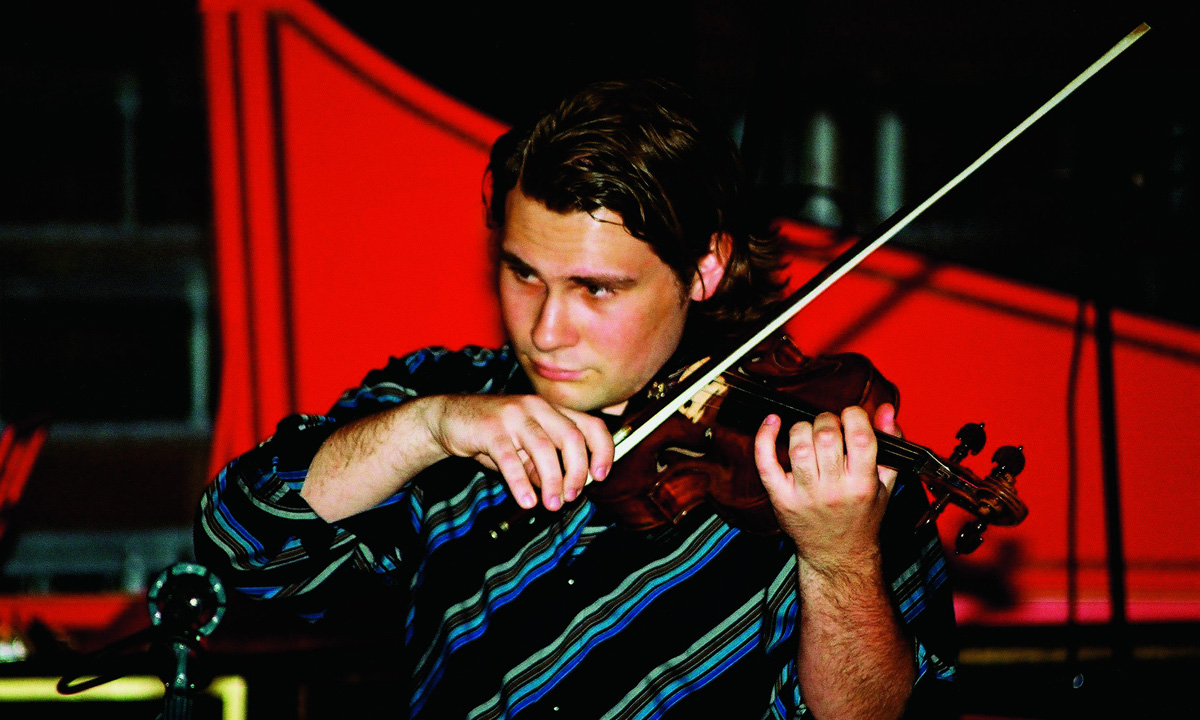 A violinist, born in 1981 in Warsaw. He made himself known in 2001 appearing with great success with the Munich Philharmonic, Orquesta National de España in Madrid and Orchestre National de Montpellier.

These successes of European dimension procured the 20-year old artist many invitations from renown orchestras in our continent, among others another invitations to the Maggio Musicale Firenze (2005), Münchner Philharmoniker (2004), Orquestra National de España (2004) and Orchestre de la Suisse Romande (2003), the Warsaw Philharmonic Orchestra (2003), the Royal Philharmonic Orchestra in Stockholm (2003), Sinfonia Varsovia (2003), Philharmonisches Orchester Dortmund (2003), Orquestra Sinfonica Valencia (2003), Dresdner Philharmoniker (2003) and many other.

Despite his young age Kuba Jakowicz participated in many important festivals such as, for example, Festival Radio France (2000), Festival in old Cracow (1997-2000), Festival in Norttelie (Sweden, 1997, 1998), Krzysztof Penderecki Festival (Cracow 1998). He appears on stage since he was 11. At 14 he made his debut playing Tchaikovsky Violin Concerto appearing with top Polish orchestras. An important event in his young life was the invitation he received from Maestro Penderecki to perform his Capriccio with the Cracow Philharmonic Orchestra at the Penderecki Festival in 1998 in Cracow.

Among the many prizes he received are the first prizes at competitions in Lublin (1993), Wattrelos (France, 1995), Takasaki (Japan, 1999), International Tribune of Young Performers organized under the auspices of the European Radio Union and UNESCO Council of Music (Bratislava, 2001), as well as the prize of the Polish-Japanese Foundation for the most promising young Polish violinist (2002).

Kuba Jakowicz continues his family’s musical tradition. He is studying violin at the F. Chopin Academy of Music in Warsaw in the class of his Father, prof. Krzysztof Jakowicz, and outstanding and internationally famous violinist and pedagogue. He was also the last pupil of the late prof. Tadeusz Wroński, one of the fathers of the Polish violin school, who, in recognition of Kuba’s great talent presented him with wonderful Italian violin.