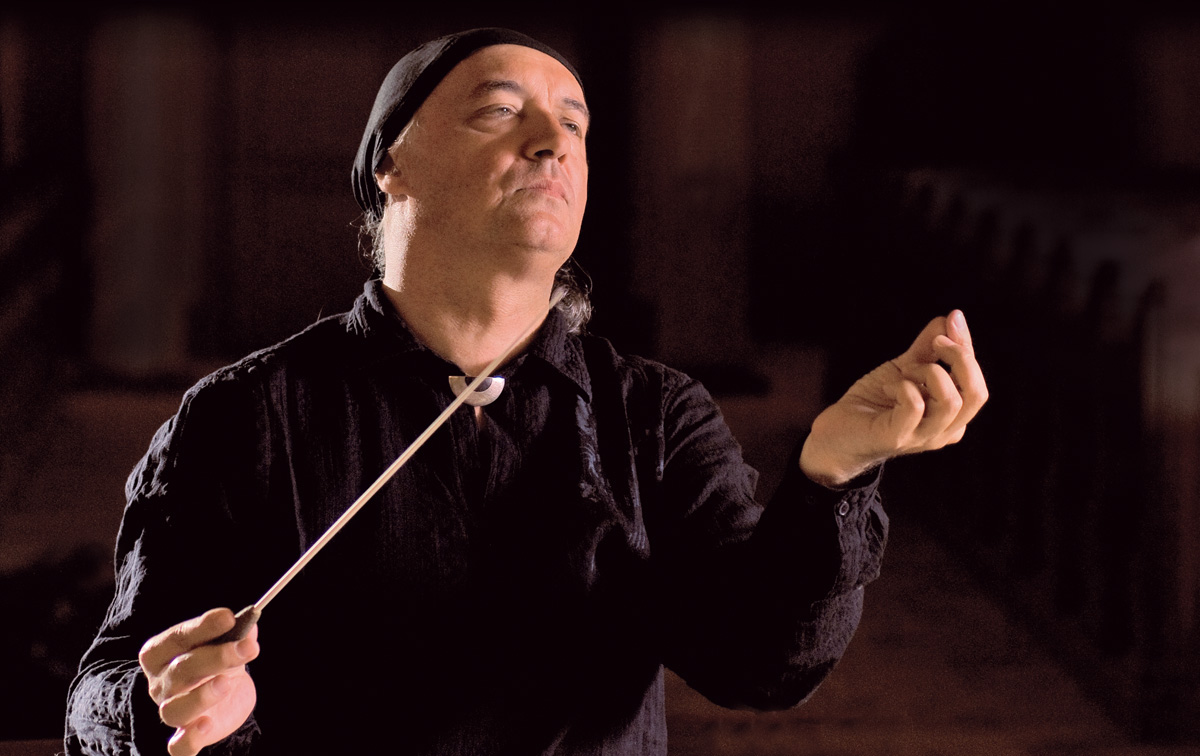 An outstanding violinist and chamber musician, he has been Artistic Director and conductor of AUKSO Orchestra since its foundation in 1998. He is also Artistic Director of the Aukso Philharmonic Festival in Wigry.

He studied music in Bytom and Katowice with Kazimierz Dębicki and Andrzej Grabiec.

He was a founding member of the Silesian Quartet with which he performed at the most prestigious festivals and venues including the Konzerthaus in Vienna, Concertgebouw and Ijsbreker in Amsterdam, Vredenburg in Utrecht, Schauspielhaus in Berlin, Tivoli in Copenhagen, Tonhalle in Dusseldorf, De Singel in Antwerp, the Merkin Hall in New York and the Jordan Hall in Boston.

He performed in the premieres of over 30 works by Polish and foreign composers, many of which have been dedicated to the Quartet. He has also made numerous recordings for Polish Radio and TV, as well as such labels as CD Accord, Olympia, Partridge, Thesis and Vergo. Many of these recordings have won prestigious awards, such as the Fryderyk Awards of the Polish recording industry for an all-Górecki CD (1995) and a CD with string quartets by Szymanowski and Lutosławski (1997). The latter CD also received the 1997 Record of the Year award of the Studio magazine.

Marek Moś is also holder of numerous awards including those from the UNESCO International Composers’ Rostrum in Paris (1984, 1988), the Polish Composers’ Union (1994, 2005), the Minister of Culture (the Gloria Artis Award, 2005), the Marshal of the Silesian Province (2005) and at the Contemporary Music Competition in Kraków (1979).

He also pursues a teaching career at the Karol Szymanowski Music Academy in Katowice.