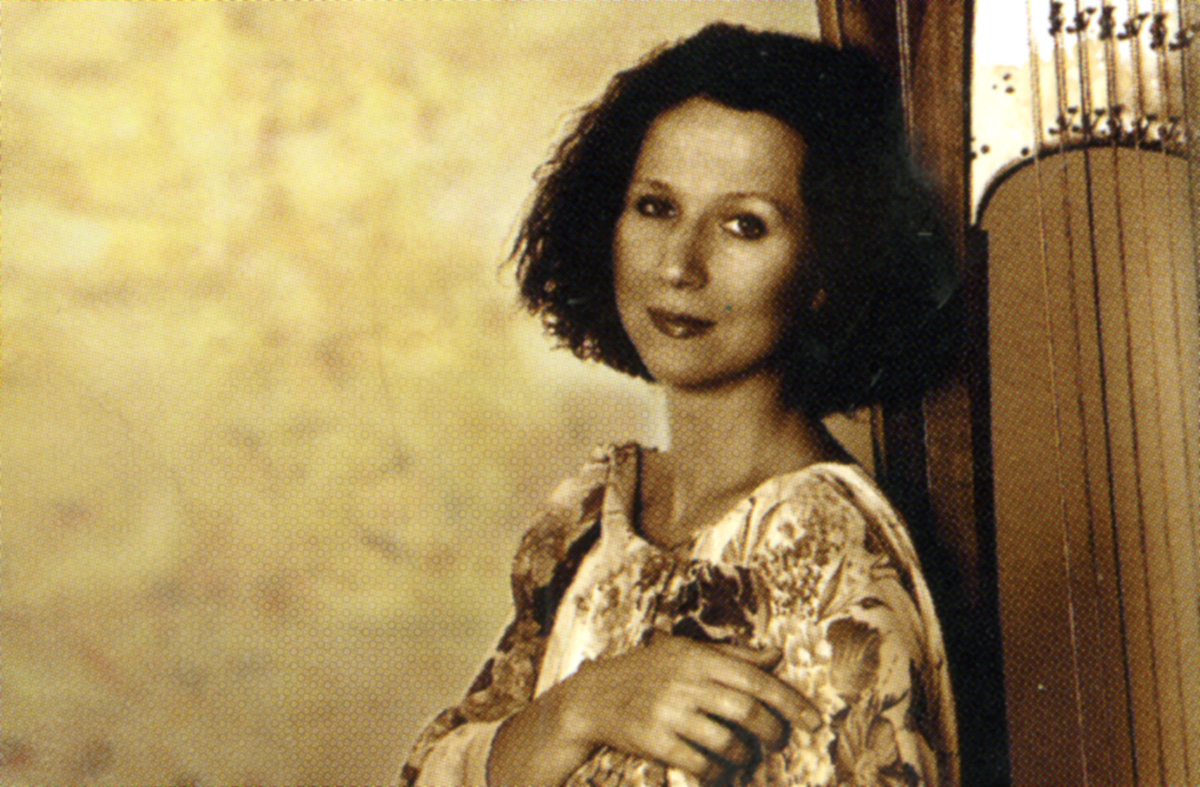 Anna Faber is one of few herpists who treat a harp as a solo instrument. She graduated from the Academy of Music in Warsaw, from the class led by Prof. Urszula Mazurkiewicz, whose assistant she became subsequently. She was repeatedly granted scholarship by the Ministry of Culture and Art and she took part in numerous master harp courses in Poland and abroad. She gives recitals of old and contemporary music in philharmonic halls, at Royal Palace in Warsaw and in Palace of Lancut. Her soloist’s activity has been recapitulated with the album “Anna Faber – Solo Harp”. This album, which was edited in 1996 by a phonographic firm DUX, is the first one in Poland containing harp music solely. in the same year the artist recorded (for the German Television) the sound-track to the movie dedicated to life and musical output of the American herpist Julia Phelps.

Besides solo concerts, Anna Faber performs chamber music as well. For a long time she co-operated with the German flutist Saskia Schneider, with whom she performed, among others, in Vienna, Prague, Hamburg, Düseldorff and Frankfurt. Their co-operation resulted in another phonographic item. Another duet, with the Polish flutist Jadwiga Kotnowska, was also highly appreciated. Family tradition – since she is a daughter to famous mezzo-soprano singer Alicja Marczak-Faber – led to her interest in vocalist literature. This interest resulted in a number of recordings performed together with her mother for the Second Programme of the Polish Radio, as well as in the co-operation with the outstanding singer Malgorzata Armanowska. The latter was crowned with the album “Jewish Folk Songs”.

However, Faber’s interests are not limited solely to the classic music. Anna Faber often takes part in concerts and recordings of jazz groups (among others with Slawomir Kulpowicz and Janusz Smyk), as well as pop and jazz groups, soul, and fanky ones. Recently she has taken part in the recording of the album “Golden Silence” of the composer and vocalist Piotr Sawicki, which was edited by the phonographic firm DUX.