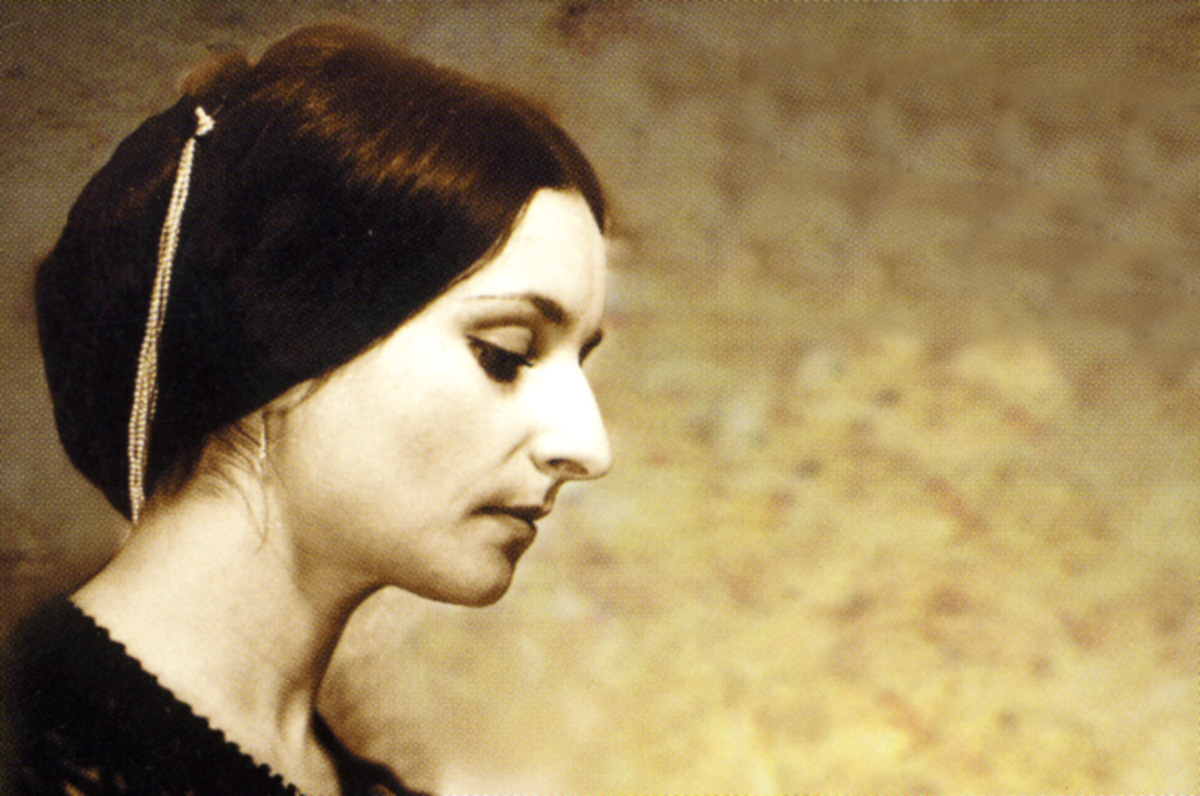 The soloist began her professional career as an actress at the Theatre of Music, Szczecin; as a soloist at the Baltic Opera, Gdansk; and atthe Chamber Opera, Warsaw. Since 70’s, she performs in almostall European countries, as well as in the USA and the South Korea. She has taken part both in classical music festivals and contemporary music ones in Polandand abroad. At the Windsor Festival, Great Britain, she participated in performance of “Requiem” by G. Faure with City of London Sinfonia under Laszlo Heltay, as well as “Magnificat” by J. S. Bach with Bach’s Choir under Sir David Willcocks. At the Contemporary Music Festival in Rotterdam she performed Songs by Lutoslawski in the presence of the composer.

Armanowska performs in such concert halls as: De Doelen Saal, Rotterdam; Kammermusik Saal at Berliner Philharmonie; the Barbican Centre in London, where she performed “Te Deum” by Paul Patterson with the Royal Philharmonic Orchestra; the House of Commons, where she gave the recital of Frederick Chopin Songs with Alexander Wells at the piano.

The artist records her musical output for numerous broadcasters and televisions in Poland, Germany, Great Britain, the Chech Republic (Grażyna Bacewicz’s Songs recording for the Chech Radio was her first recording to be broadcasted). Her repertoire ranges from Bach to Lutoslawski and Penderecki. Herwide artistic interests are reflected in her latest album: ”Jewish Folk Songs”. The nearest recording project concerns co-operation with such artists as: Paco Peńa, FuTsung and Anna Faber.