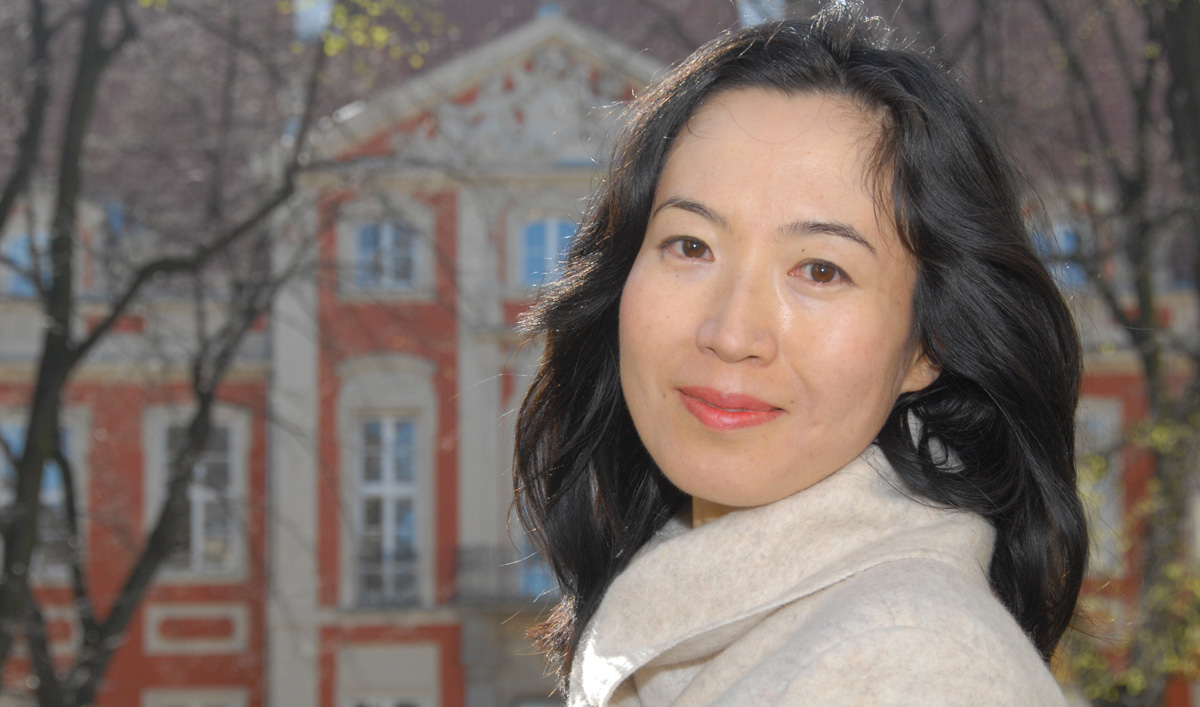 Born in Nagoya (Japan), she started learning the piano at the age of five. She studied in Okazaki, in the prefecture of Aichi. During her postgraduate studies, her talent was spotted by the prominent Polish pianist and teacher Jan Ekier, during his visit to Japan. It led to Yuko Kawai’s arrival in Poland in 1991 and further studies under Jan Ekier’s guidance at the Music Academy in Warsaw. She gained her diploma in 1994. In 1995 she won Third Prize at the Chopin International Piano Competition in Marianske Lazne, the Czech Republic. In the same year she took part in the 13th Chopin International Piano Competition in Warsaw. Even though she did not receive any prize, she won praise from jury members, the critics and audiences. Her performances were highly acclaimed in several press articles, including those by the well known critic Janusz Ekiert, and Polish Radio broadcast a special feature devoted to her. In February and March 1996 Yuko Kawai made a 14-concert tour of Poland.

She subsequently developed an intensive concert career, with performances in Poland, Japan and many other countries. She gave the world premiere of Chopin’s Piano Concertos in E minor and F minor in the version for piano solo as published in the National Edition of the composer’s works. Since 2001 she has given recitals of Chopin’s entire output on the basis of the National Edition. She has sat on the juries of many prestigious competitions, including the Arthur Rubinstein in memoriam International Young Pianists’ Competition in Bydgoszcz and the Chopin International Piano Competition in Tokyo (1999-2003).

She has made recordings for several labels (Platz, Imagine, BeArTon). Her Chopin recordings have been highly acclaimed. The Japanese music journal “Chopin” described her interpretation of the Sonata in B minor (on the BeArTon album Lento…and other works) as one of the best ever recordings of the work, while the Japanese monthly “Record Art” praised her entire discography.

Yuko Kawai also writes on music. She has contributed articles on Chopin for major Japanese music periodicals for over ten years.

Chopin – Lento and other works