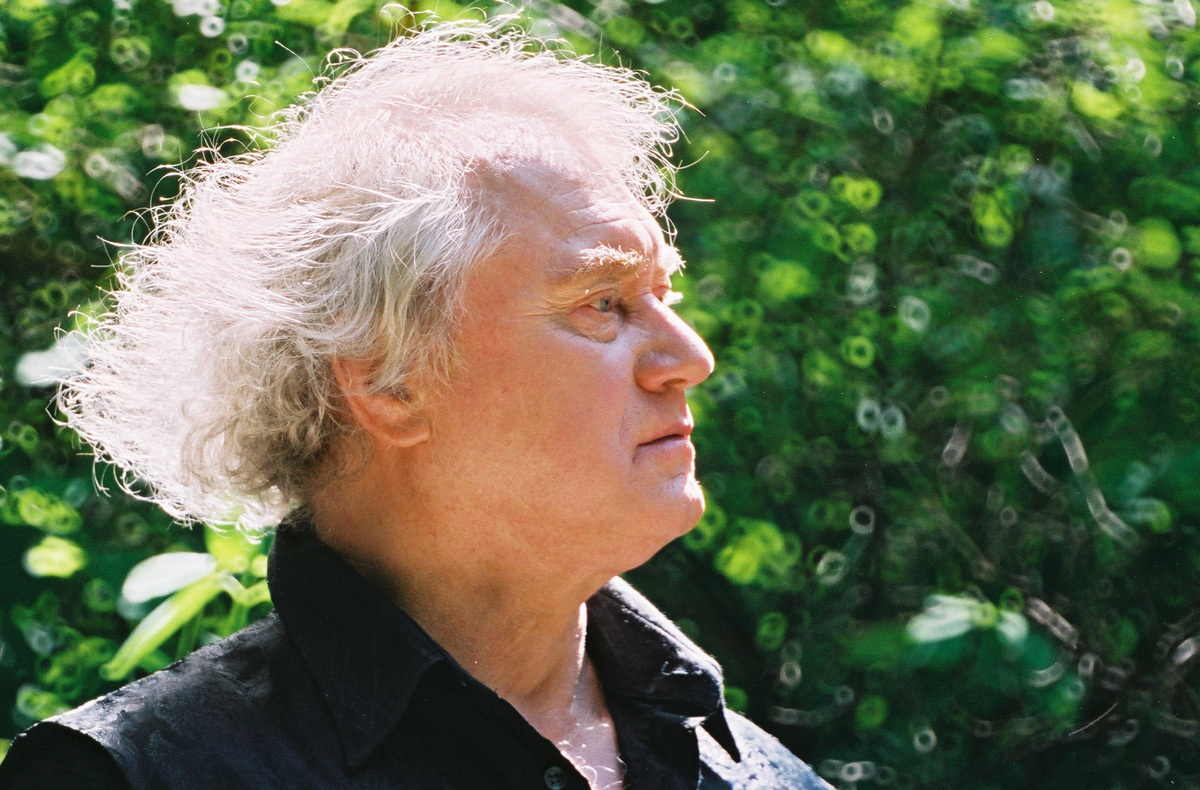 Jerzy Maksymiuk is one Poland’s most prominent conductors and one of the most unique personalities among Polish musicians. Born in Grodno in 1936, he studied piano under Jerzy Lefeld, composition with Piotr Perkowski and conducting with Bogusław Madey at the State Higher School of Music in Warsaw. He was a prize-winner at the Grzegorz Fitelberg and Artur Malawski Composers’ Competitions and the Ignacy Jan Paderewski Piano Competition. In 1972, he founded and became the principal conductor of the Polish Chamber Orchestra, later renamed Sinfonia Varsovia. Between 1975 and 1977, he held the post of Principal Conductor of the National Polish Radio Symphony Orchestra in Katowice, with whom he toured extensively in Europe and the United States.

They also made many recordings together, including the highly acclaimed disc with Karol Szymanowski’s Violin Concertos (soloist Konstanty Andrzej Kulka), which won the prestigious “Diapason d’Or’. The British debut with the Polish Chamber Orchestra set the seal on Maksymiuk’s international career. A series of recordings for EMI followed, in a wide range of repertoire, from Baroque music (The Four Seasons with Krzysztof Jakowicz), the mainstream Viennese classical symphonies of Mozart and Haydn, works by Rossini, Mendelssohn, Grieg and Tchaikovsky to contemporary music. In 1983, Jerzy Maksymiuk was appointed Chief Conductor of the BBC Scottish Symphony Orchestra in Glasgow. Their numerous recordings have included Nicolas Medtner’s Piano Concertos No 2 & 3 for Hyperion and James MacMillan’s The Confession of Isobel Gowdie which won Gramophone Awards for Best Concerto of the Year and Best Contemporary Music respectively. In recognition of his outstanding commitment to the BBC Scottish Symphony Orchestra the BBC conferred upon Maksymiuk the honorary title of Conductor Laureate in 1993. Jerzy Maksymiuk has worked with many of the world’s leading orchestras including the London Symphony Orchestra, the London Philharmonic, Philharmonia, Tokyo Metropolitan Symphony Orchestra, the Orchestre National de France, the Israeli Chamber Orchestra and the Los Angeles Chamber Orchestra. In the early 1990s he worked with the English National Opera on Mozart’s Don Giovanni and Die Fledermaus by Johann Strauss. His recordings of Mozart have twice received the Wiener Flötenuhr award; and he is a two-time winner of the “Orpheus” Critics’ Award for the best interpretation of Polish compositions at the “Warsaw Autumn” International Festival of Contemporary Music. In recent years he made numerous recordings for BeArTon with Sinfonia Varsovia. These have included Chopin’s Piano Concertos (with Piotr Paleczny), “The Best of Paderewski” (with Paleczny, nominated for the “Fryderyk” award of the Polish recording industry in 2001), a selection of works by Wojciech Kilar (with the pianist Janusz Olejniczak, nominated for the “Fryderyk” award in 2002 in the “Best Recordings of Polish Music” category), an all-Górecki album (two “Fryderyk” awards in 2003 in the “Contemporary Music“ and “Best Recordings of Polish Music” categories) and a selection of music by Witold Lutosławski recorded in the SACD hybrid version (the first such recording in Poland, the “Fryderyk” Award in 2004 in the “Contemporary Music” category. In 1990 Jerzy Maksymiuk was awarded the Honorary Degree of Doctor of Letters by Strathclyde University in Glasgow and in 1999 he was presented with the Gold Medal from the Elgar Society for his contribution to the promotion of Elgar’s music.

Jerzy Maksymiuk has also developed a career as a composer of symphonic music, chamber works, ballets, songs and film soundtracks. His recent compositions include the oratorio Arbor vitae (2003), a song cycle Red Moon (2004), Whispers and the cry of dreams for cello and chamber orchestra (2005), Four colours, concerto for two violins and chamber orchestra (2006), Strings of life for large orchestra, organ, percussion and church bells (2007), Music for flute, harp and orchestra (2008) and Norwidiana for two sopranos, mezzo-soprano and orchestra (2008). Jerzy Maksymiuk’s honours include the Commander’s Cross of the Order of Reborn Poland and the “Gloria Victis” Medal of Merit for Polish Culture.