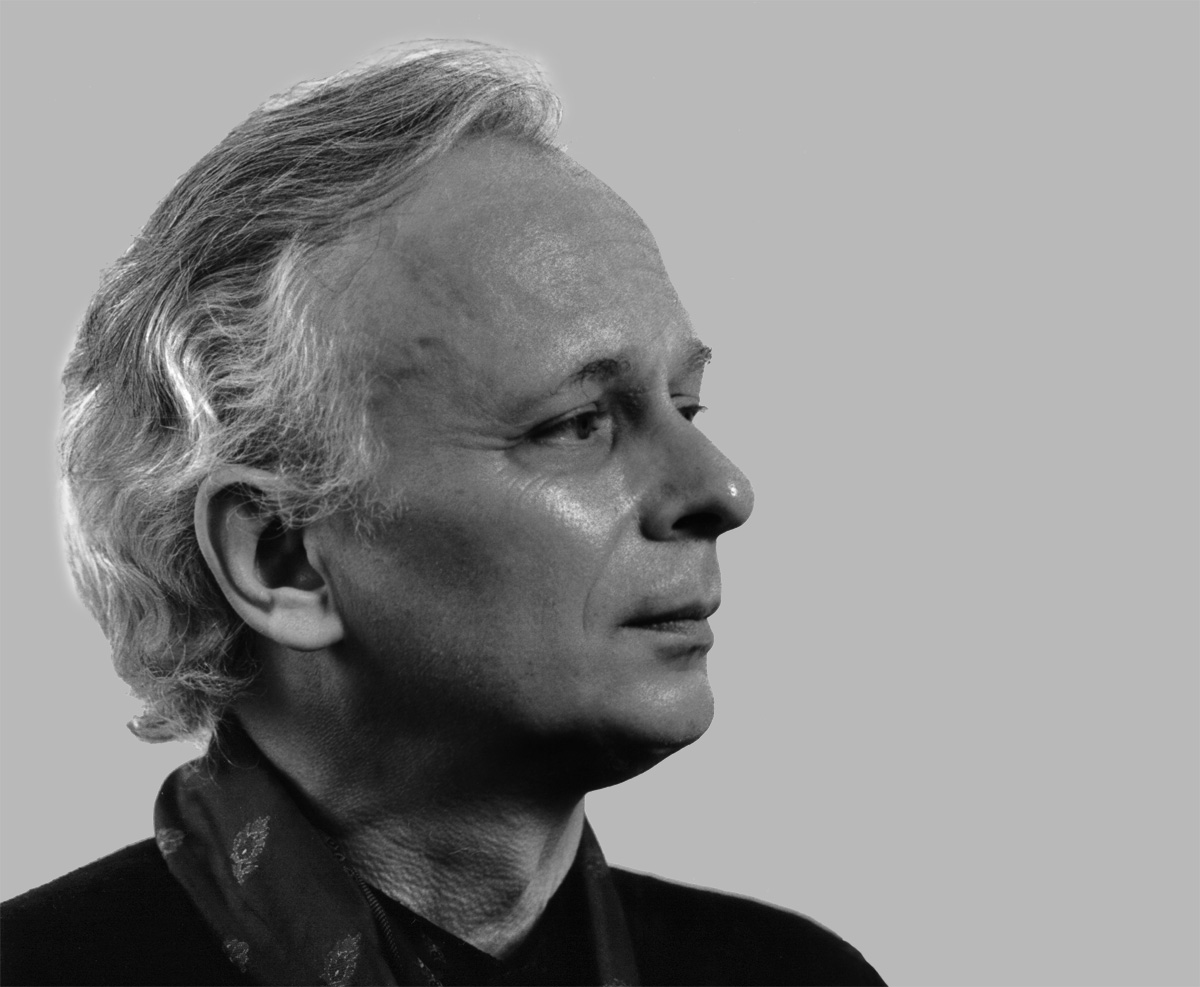 Janusz Olejniczak is one of the most eminent Polish pianists. He is a prize winner of international piano competitions: Frederick Chopin in Warsaw and Alfredo Caselli in Naples. Born in Wroclaw, he started his piano education in Lodz to continue it in Warsaw: first with Luiza Walewska, and later on with Ryszard Bakst and Zbigniew Drzewiecki. At that time he had already been performing both at home and abroad, e.g at MIDEM in Cannes. Between 1971 and 1973 he studied in Paris under the tutorship of outstanding educators: Konstanty Schmaeling and Witold Małcużyński. After he had returned home he graduated from the Academy of Music in Warsaw – Barbara Hesse-Bukowska class, and at the same time he continued his studies with Wiktor Mierżanow.

Janusz Olejniczak made many recordings for radio and TV, both at home and abroad, and for such phonographic companies as: Polskie Nagrania, Selene, Tonpress, Camerata, Pony Canyon, Opus 111, BeArTon, CD Accord.

His interpretation of Chopin music brought him many awards of high prestige: „Golden Record” for Chopin recital, the award of Polish Board of Phonography „Fryderyk 95” and „The record of The Year” – a grant of „Studio” magazine for Chopin Concertos performed with Sinfonia Varsovia under Grzegorz Nowak as a conductor, „Fryderyk 2002” together with nomination of this award in The Greatest Polish Music Recordings category for the album Polonaises of BeArTon recorded based on The National Edition of Chopin`s Works.

The same nomination, in the same year he won for Kilar`s Piano concerto recorded together with Sinfonia Varsovia under Jerzy Maksymiuk for BeArTon. In 2004 he won „Fryderyk 2003” in The Contemporary Music and The Greatest Polish Music Recordings categories for H.M. Górecki`s Piano concerto and Requiem for a polka recorded for BeArTon.

Janusz Olejniczak`s repertoire includes music ranging from Baroque to present-day compositions.
He performs both as a soloist and a chamber musician. His fascinating personality and opinion of incomparable pianist executing his own interpretation of Chopin works made Andrzej żuławski invite him to play a leading role of Frederick Chopin in his movie La note bleu. He also recorded the composer’s music for the soundtrack of the film Chopin – Desire for Love directed by Jerzy Antczak (2001) and all Chopin’s music for Roman Polański’s The Pianist, winner of the Cannes Film Festival Palm d`Or 2002.

According to critics, Janusz Olejniczak is an artist of rare sensibility and magnificent pianistic competence. Suggestive and logical as they are, his interpretations are based upon inspiration, free of cool calculation.