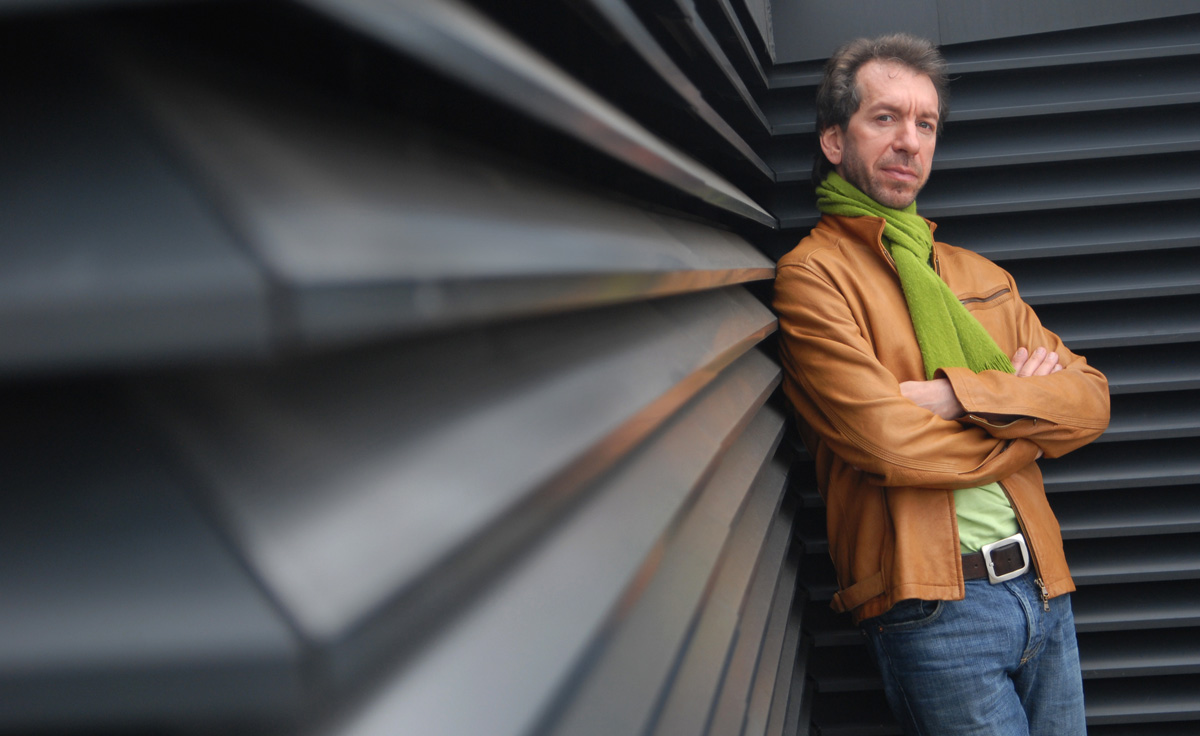 Robert Cohen made his concerto debut at the age of twelve at the Royal Festival Hall London and throughout the following forty years of his distinguished international career, has been hailed as one of the foremost cellists of our time. It is easy to hear what the fuss is about, he plays like a God (New York Stereo Review), A virtuoso of genius (Nürnberg Nachrichten), Robert Cohen is a divinely gifted cellist. Cohen is one of the few musicians, whose every tone speaks to people (Keskisuomalainen, Finland).

His musical education was also exceptional; early studies with the legendary William Pleeth, followed by Jacqueline du Pré, André Navarra and Mistislav Rostropovich. Cohen became an inspirational teacher himself; his much published views on the art of learning, performing and communicating music have led to masterclasses worldwide. He is a Professor at the Royal Academy of Music in London and in 2009, was awarded the HonRAM.

Robert Cohen made his recording debut at age 19 with the Elgar Cello Concerto and London Philharmonic (EMI) which earned a silver disc. He has recorded extensively for BIS, EMI, Deutsche Grammophon, Sony and under long term contract to Decca.

The essence of Cohen as communicator is summed up by The Guardian who observed Cohen can hold and audience in the palm of his hand.