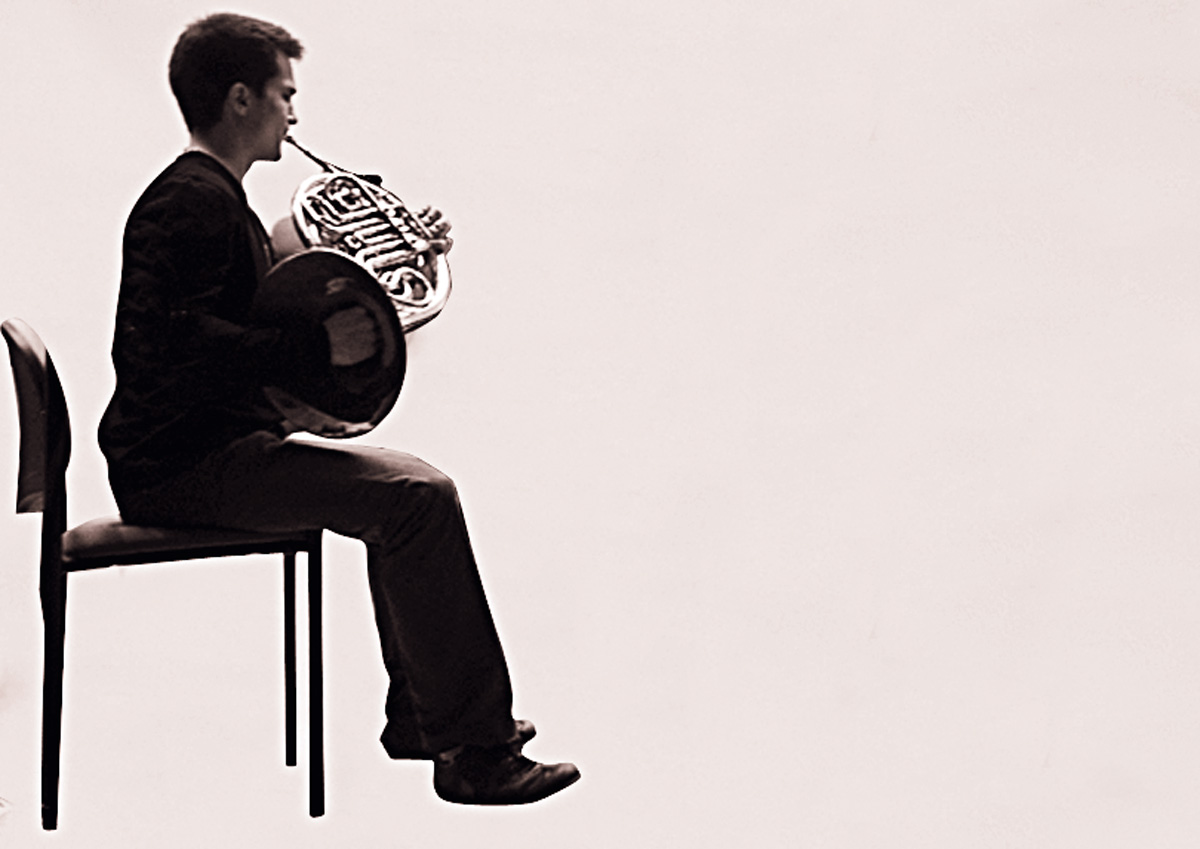 He studies with Ivan Moroz at the State Secondary Music School in Zielona Góra and with Christian Friedrich Dallmann at the Universität der Kunste in Berlin. He performs as a soloist with symphony orchestras in Poland and abroad, as well as a member of chamber and symphony ensembles. He has held grants from the Minister of Culture and National Heritage (the ‘Young Poland‘ programme), the Marshal of the Lubuskie Province, the President of the City of Zielona Góra and the National Children’s Fund.